During a cold weekend in Las Vegas the Day N' Vegas festival brought the heat with the new generation of hip-hop. 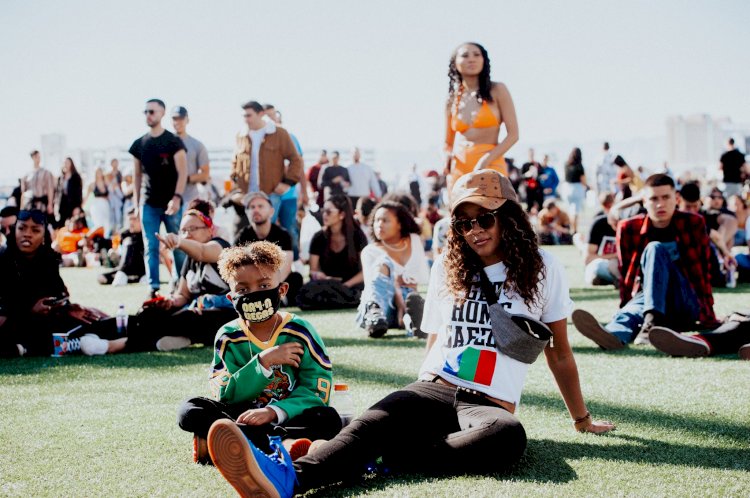 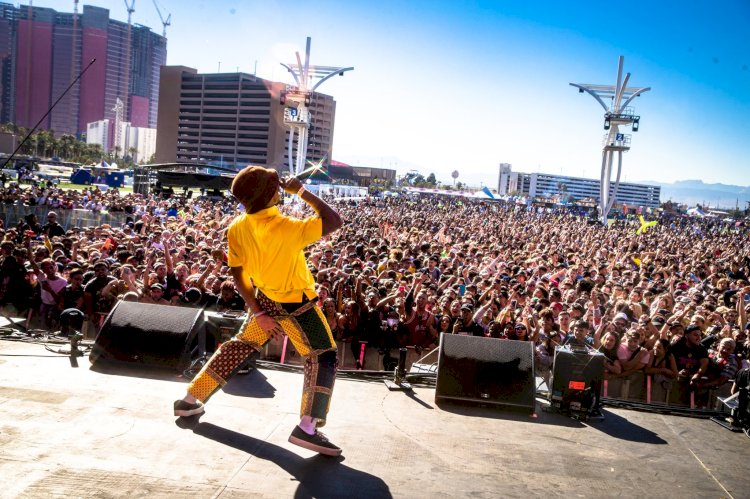 During a cold weekend in Las Vegas the Day N Vegas festival brought the heat with the new generation of hip-hop, featuring performances by J. Cole, Megan Thee Stallion, Da Baby and Kendrick Lamar just to name a few. The stacked line–up consisting of over 100 artists brought out thousands of fans to the Las Vegas Festival Grounds making it a sellout event. 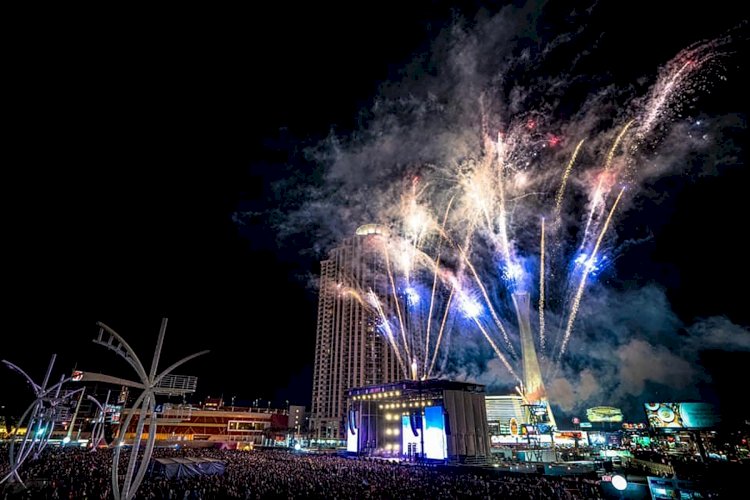 The gigantic tower of the Stratosphere Casino & Hotel was visible in the distance behind every one of the acts who performed on the main stage fittingly labeled Jackpot. The other stages which were set up in “block party style” were the smaller stages labeled Hunnio and Roll the Dice. The show made waves for the Las Vegas music scene and fans are looking forward to attend the festival next year.