In an exclusive interview with LasVegas.Net Magazine the Mayor of Henderson, Debra March, says making her community, the second largest City in Nevada... 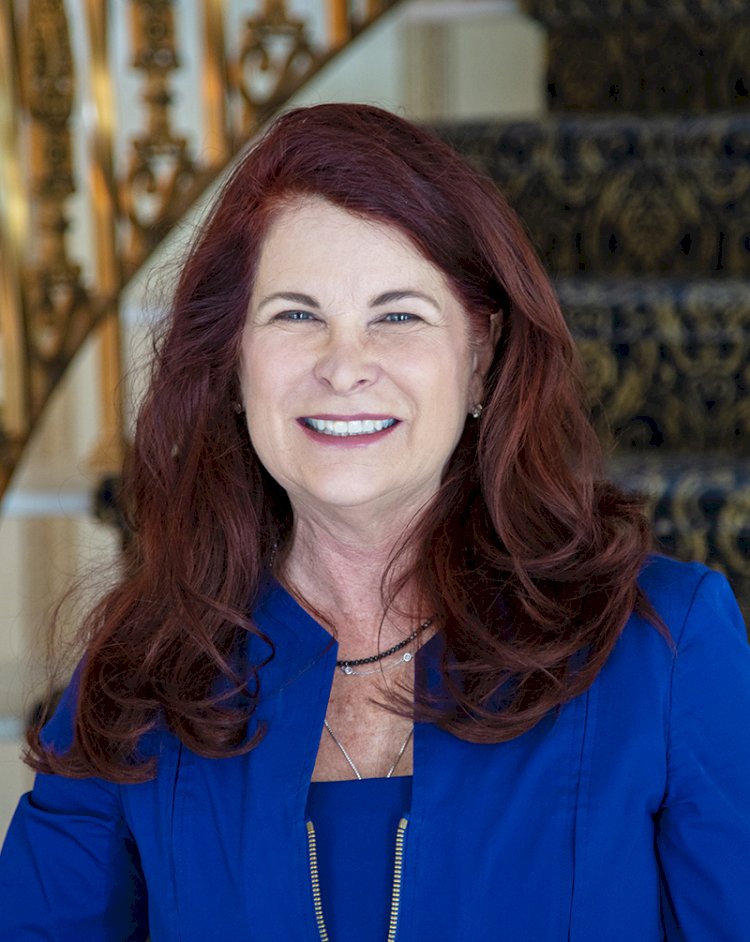 Five words that tell the story of what the City of Henderson is seeking to be, now and in the future, “A Place to Call Home”.  In an exclusive interview with LasVegas.Net Magazine the Mayor of Henderson, Debra March, says making her community, the second largest City in Nevada, “A Place to Call Home”, is the driving force behind the things they do. Mayor March, who first took office as Mayor in 2017 said the dedication of community leaders is to continue to raise the quality of life in Henderson.

“We embrace the need of a quality of life,” says March, “it is part of our DNA as a community.”

March admits that often those words are easier said than done but that’s why the city adopted what they label as the five pillars of the future. Those five include transparency and communication, strengthening the economy, improving public safety, improving the quality of life for residents and improving education for children. Of the five pillars the one effort undertaken by Henderson City Officials that has gained headlines of late has been their determination to improve the education of children in the community.

“To that end,” says March, “We have earmarked specific funds to help schools in Henderson.”

What is unique is that Henderson is using money gained from the marijuana tax to help schools and their needs. One of the few communities to do so, Henderson has dedicated $1.2 million in the current fiscal year for educational needs and another $2 million in the 2019–2020 school year again for 32 schools. As March explains, “We want to make sure we are moving the needle to get better outcomes, to set goals and priorities and then to monitor them year after year to make sure we are getting results!”

Some of the largest economic changes, March admits, have come from great partnerships that have been developed with two of the premiere major league sports franchises now calling Las Vegas and Southern Nevada home.  Henderson will not only become home for the headquarters of what will become the Las Vegas Raiders but the city has also inked a deal for the creation of an ice center and community facility in downtown Henderson in partnership with the Vegas Golden Knights.

March admits that in the past Henderson was like the bedroom community of Las Vegas but she intends to put a stop to that!  She boasts of a population of over 314,000 people and said because of its growth the city was able to attract the likes of the Raiders and Golden Knights. The Raiders headquarters and practice facility, says March, will mean another 250 jobs for the city. The state-of-the-art facility will house three outdoor practice fields and one-and-a-half indoor practice fields plus the corporate headquarters for the Raiders.

Says Mayor March, “Just in the next 30 years we will see over $14 Million dollars in property tax revenue from the Raiders facility and that will benefit the entire community.”

March admits meeting the needs of the future of Henderson will not be easy.  As she says, it needs to take dedication to the community and the issues and efforts demanded by the people. The newly passed legislation signed by the governor to move dates of local municipal elections will mean she will stay in office and not need to run for re-election until the end of 2022.

Says March, “It puts more pressure on myself and other elected officials to make sure we meet the needs of this growing community, from safer streets and roadways, to improved critical services to even making sure fire and public safety hold themselves to a higher standard.”

By 2030, the expectation is Henderson will be home to another 100,000 people bringing the total population to over 400,000.  “In the end,” says March, “Just saying Henderson is ‘A Place To Call Home’ is only meaningful if community leaders do their job to make the city what it needs to be for the future”.

Chris Evans is not only the Vice President of R&R Partners, he’s the real-life personification...

Reggae on the Roof is a live music and DJ concert series that happens once a month...