The Juneteenth flag/courtesy of seventeen.com

If you poll a lot of Americans of all ethnicities and ask about when slavery ended for Black people, you’ll get a myriad of answers.  But you’ll more than likely get the answer of how Abraham Lincoln freed the slaves or something about the Emancipation Proclamation.  That sounds good and that’s what has been taught to all Americans in schools across the country.  But, that is wrong.

On June 19th, 1865, Union soldiers, under the direction of Major General Gordon Granger landed in Galveston, Texas with news that the war (Civil) had ended and the slaves were truly free.  This was two and a half years after the Emancipation Proclamation was announced by President Lincoln.  The Proclamation did not instantly free any Black slaves however.  It only applied to places under Confederate control and not to slave-holding border or rebel states that were already under Union control. 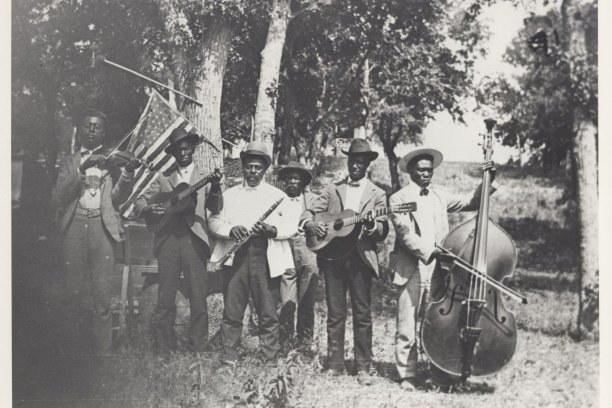 Most slave owners were hesitant to spread the decree but slowly but surely celebrations broke out as word spread and Juneteenth was born.  The following year, the freed people in Texas organized the first “Jubilee Day” that was held on June 19th.  In the centuries and decades to follow, Juneteenth celebrations went from statewide to regional to nationwide.  In 1979, Texas became the first state to make Juneteenth an official holiday.  Currently, 37 states have Juneteenth established as a state holiday, 10 states simply commemorate the day and three states do not recognize it at all (Hawaii, North and South Dakota).  While appreciated, it should is observed as a national holiday the way that Martin Luther King, Jr. Day, Memorial Day or Labor Day are.  That is still an ongoing fight and one that needs to continue to get more traction so that it can become a true national holiday across this country.

The fact that this crucial part of American history has not and is not taught in American schools is a shame.  Juneteenth is Black America’s Independence Day.  There are a number of people in this country who do not know about Juneteenth in any regard; Black, white, Latinx, Asian and that is frustrating.

The 4th of July is hammered in our consciousness from day one in this country.  For the next generation, we need to let them know about Juneteenth and the significance of it for Black people in this country.  The social uprising that uprooted as a result of the horrendous murder of George Floyd in Minneapolis this past Memorial Day, resulted in many corporations honoring Juneteenth as an annual company holiday; Nike, Target, Twitter and the NFL.

Juneteenth deserves to be on par with the other revered and observed holidays across because it ended one form of slavery that plagued this country for so long during those times.  Momentum seems to be turning in the right direction but more can be and should be done about this holiday.

This is quite a unique time to celebrate a holiday, especially one that you might have just heard of.  There are many Juneteenth festivals across the country but due to the pandemic, virtual celebrations are going to be the way to celebrate this year.  Cities and states like Fort Worth (Texas), Cleveland, Philadelphia, Cincinnati, D.C., Sacramento, Maryland, Chicago, Connecticut and Denver are having virtual celebrations. 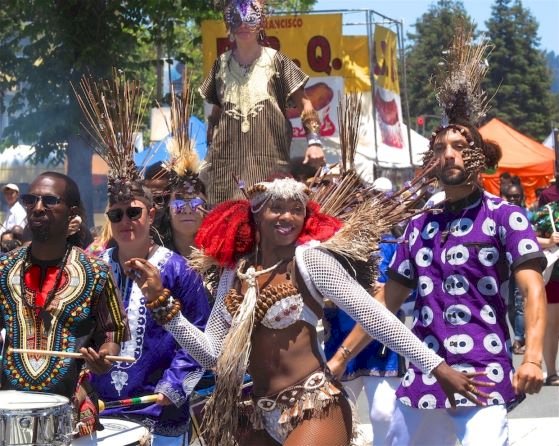 As far as Las Vegas though, there is normally a Juneteenth festival out here but of course due to the pandemic it is postponed until 2021.  But there will be other celebrations throughout the Valley on Friday, the 19th:

Now, maybe you don’t want to leave the house because…..you know, the Rona.  If you want to celebrate in-house, be sure to order some BBQ chicken or pork or ribs or hotlinks from a Black owned business, have some red drink (red Kool-Aid, strawberry soda or Big Red Soda) and some watermelon, red velvet cake or strawberry cake for dessert.  Why red colored food and drinks?  Red is symbolic of the blood that has been shed by the Black community in the struggle for freedom, equality and basic human decency.

The Ethical Differences of the Pandemic