GHOSTS OF THE PAST: Vegas isn’t all just glitz and glamour. Join us on a short read as we waltz through haunted hotels that attract ghost hunters from overseas to visit Nevada. 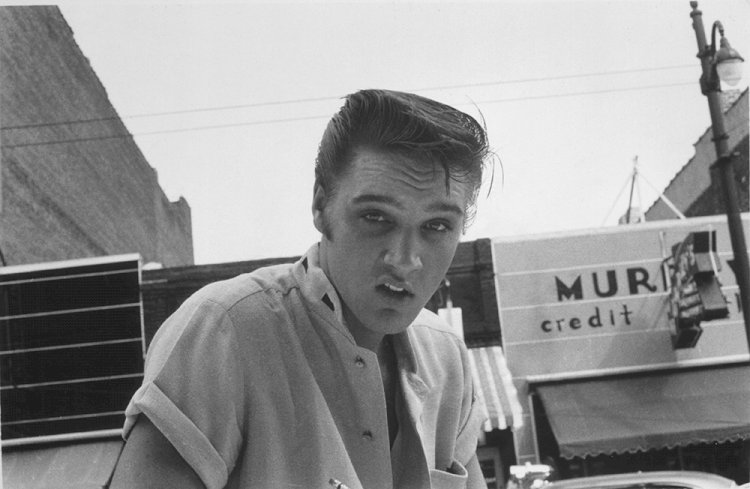 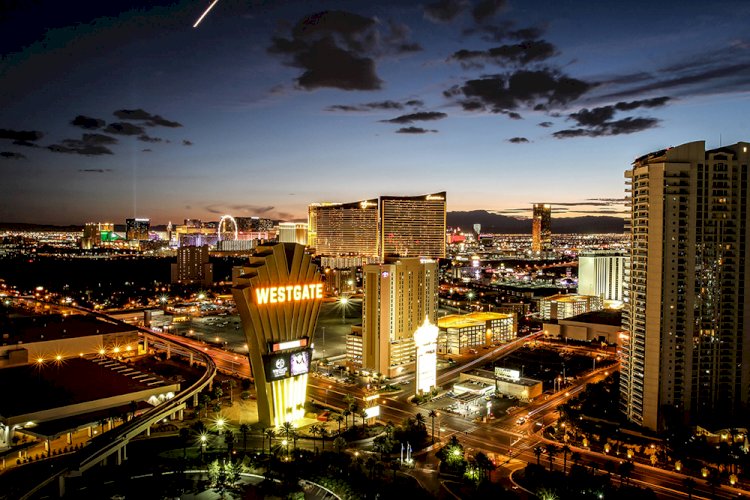 The Westgate Hotel and Casino (formerly The Las Vegas Hilton): The Westgate Hotel and Casino located slightly off  strip and near the Las Vegas Convention Center, was built in 1969 and has 3,174 rooms and originally named The Hilton. Elvis played their numerous times when he was in Las Vegas and stayed in the penthouse suite while he was there. Elvis has not left the building. Yes, The King of Rock n’ Roll himself is said to be haunting the hotel. His ghost has been rumored to be seen in the penthouse suite. Initially all one suite it is now divided into smaller suites. Elvis’ ghost has been spotted in a freight elevator that he often took refuge in from his adoring fans. He has also been spotted in the basement area underneath the theater where he would hang out with the musicians, and backstage where he has been seen by stagehands. 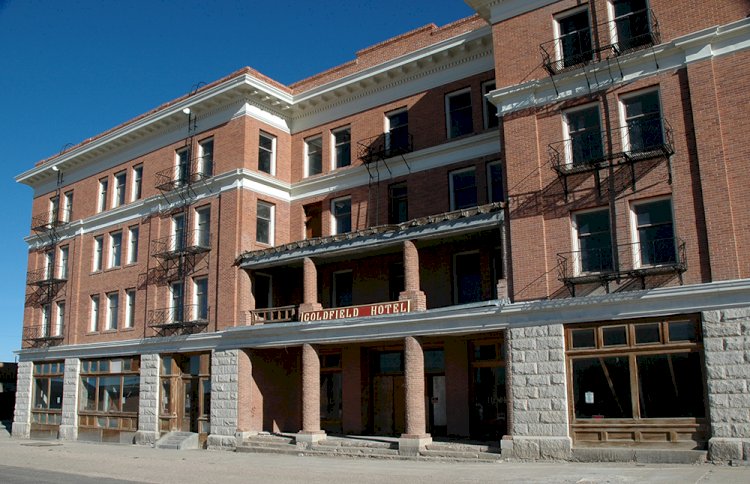 Goldfield Hotel near Las Vegas: The Goldfield Hotel was built in 1908 in the gold town of Goldfield. Aft er a short twelve years later, most of the gold was gone and people were starting to leave town in search of other fortune. The city became vacant rather quickly and The Goldfield Hotel closed in 1945. Some say the ghost of a previous owner, George Wingfield, still roams the hotel, leaving piles of cigar ash on the floors, while others tell the story of a woman named Elizabeth, whom Wingfield supposedly murdered in the hotel. Room 109 has been the site of various strange occurrences, including intense cold spots, camera malfunctions, and sightings of ghostly figures. The hotel was featured on Fox Family TV as one of the world’s scariest places in the US. 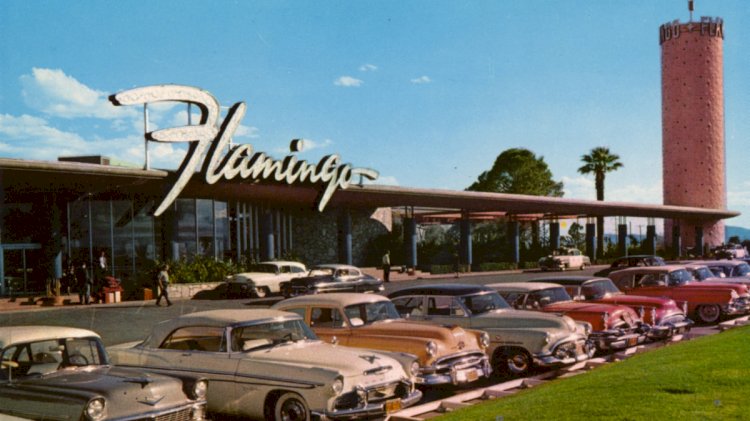 Flamingo Hotel and eventually partnered up with infamous gangster, Bugsy Siegel, who helped design the casino and hotel. The Flamingo opened in 1946, but Bugsy was murdered shortly after in 1947. The beautiful chapel gardens, located on the property of the Flamingo Hotel, are home to the Bugsy Memorial, where many visitors also claim to have seen his wandering apparition. Many people say his ghost still haunts the hotel and it’s not uncommon to hear about a mysterious dark figure standing at the end of the bed at night, eerie whispers, and doors opening and closing on their own. 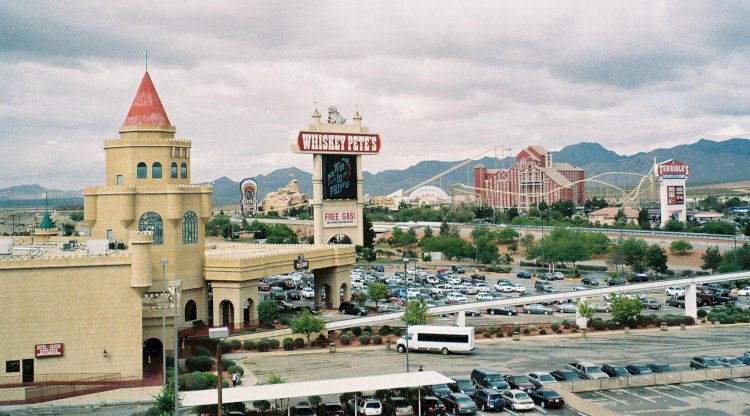 Whiskey Pete’s Hotel and Casino: Visitors of Whiskey Pete’s Hotel and Casino have reported strange feelings of being watched while gambling in the casino and some have even seen the apparition of an old man dressed in historic western clothing.  Whiskey Pete was a successful moonshiner in the early 1900s and as legend would have it, he requested to be buried standing up, with a bottle of his own moonshine in his hand. Years later, during the construction of a bridge, a corpse (believed to be his because of its upright position) was accidentally exhumed. Ever since then, rumors have spread that he haunts the hotel and casino with his namesake.