Grammy–nominated and Gold Record–selling hard rock heavyweights Killswitch Engage performed a special intimate show at The Space this past August. 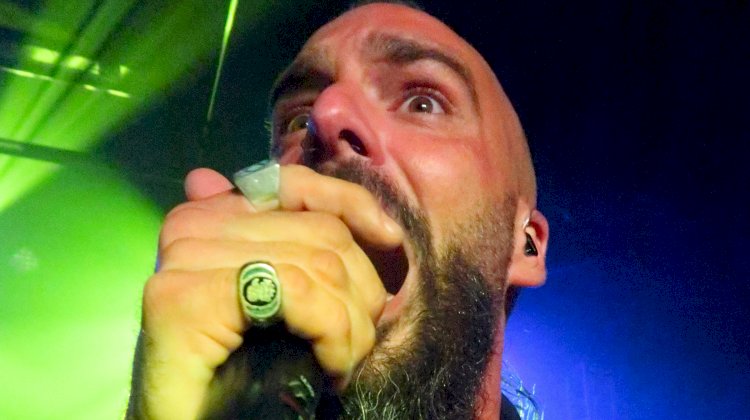 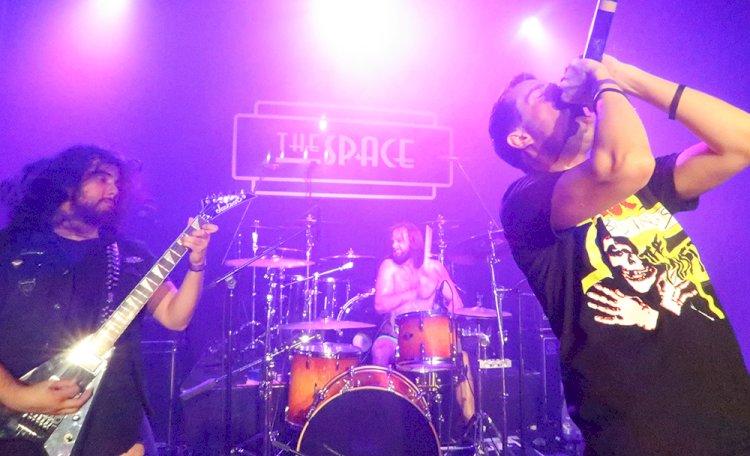 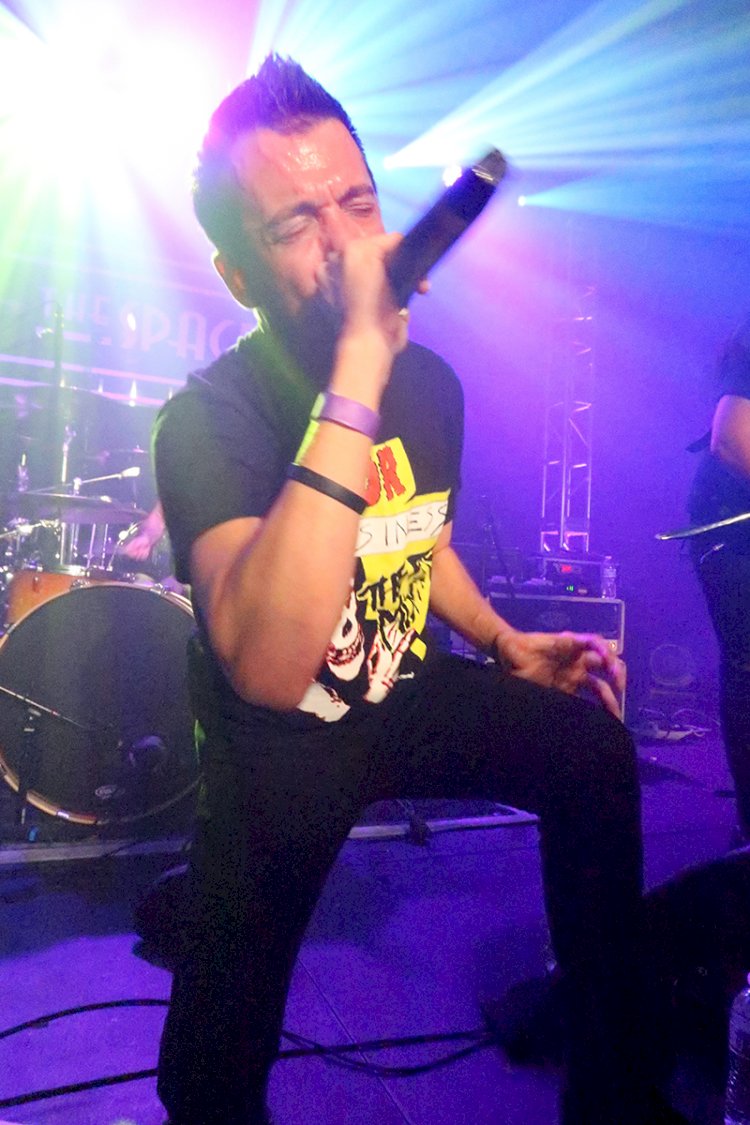 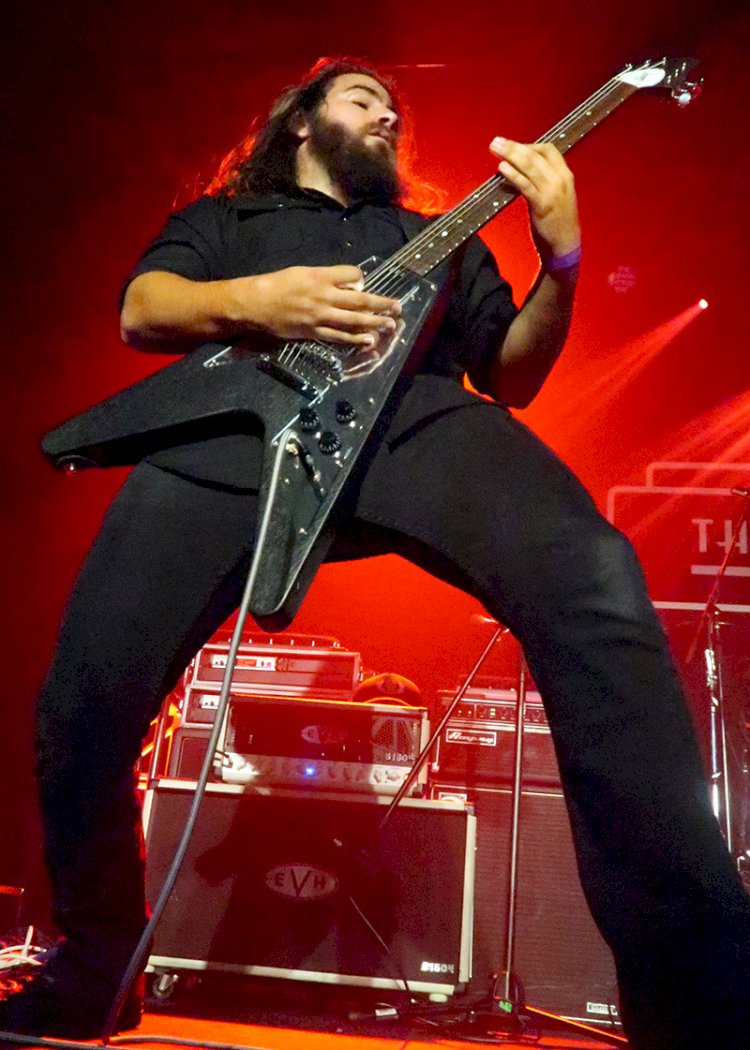 August on 8/13. They rocked the crowd with their classic hits as well as performed songs from KsE’s new album Atonement. The album features the song “Unleashed” and the recently released single “I am Broken Too.” The new single brings to light awareness of mental health issues which is something the lead vocalist, Jess Leach is very passionate about. In an interview with Alt Press he shared, “I felt inspired to write this song because I wanted people to know they aren’t alone.” KsE are donating a portion of proceeds from the single to Hope For The Day, a nonprofit organization that is dedicated to outreach and education to mental health awareness. The band has worked with the organization in the past in a variety of different ways including events and shows and plans to continue to help with their endeavors in the future.